TSAC Annual BBQ (the first one)

Covid has hit everyone, including divers.

It does seem odd that an activity where you are essentially a sealed unit was hit, but hit it was. This meant that training, dive trips and the social aspects of the club have all been affected.

To bring the club back together the committee decided to get things going by launching a poll to see what people wanted.

We provided several options under the question ‘What type of social event should we use to get the club members together in a safe and fun way?’

The clear favourite was the afternoon BBQ and social meet up, so over to Lewis, the social secretary.

The hardest part for Lewis to organise was the actual venue. Many places were still closed and those that were open were charging high prices for events. Paula (our members’ secretary) stepped up to the mark and offered her school which has facilities to hold this type of event. A BBQ area, a bus for shelter, and a pleasant area for socialising.

To mark this annual event, it was decided that it would be paid for in full by the committee.  Members have stood by the club throughout the lockdown period and this was a great way of thanking everyone for their loyalty.

Burgers, sausages, BBQ, fuel, beer, wine, and soft drinks were provided; all we needed was the weather and the people.

The 21st arrived and the sun came out, the coals were fired up and the BBQ began.

We had new members, old members, families, and ex-members arrive for the event, with a total of 48 people attending. It was great to see the oldest member (JU and his wife) and good to see the new members getting involved. These events are probably more important to clubs than training. At events such as this, people get to meet and exchange ideas and become known to one another. It is far too easy for long standing members to have a group of reliable divers who go on all trips, these events give new divers the opportunity to network and get themselves known to others.

Well, was it a success?

All the food went and most of the alcohol, and many people went onto the pub after the event had finished.

‘Yes, fantastic gathering, great meeting up with everyone again, thanks to the organisers and the super chef, also a great thank you to Paula. The bar on the bus went round and round all night long’

‘Me and the family had an awesome time yesterday.  Very well done to all on the committee for arranging, a brilliant venue and brilliant format. Special thanks to Mr Apron for manning the BBQ for the majority of the evening, nice sausage Steve 😘’

‘A big thank you to the TSAC Committee and everybody who organised yesterday’s BBQ and made it such a success. It was great to see so many friends.’

‘Another thank you from us to everyone involved in organising last night!  It was lovey to get together with everyone again and to catch up with so many past and present members.’

Seems it was a success. 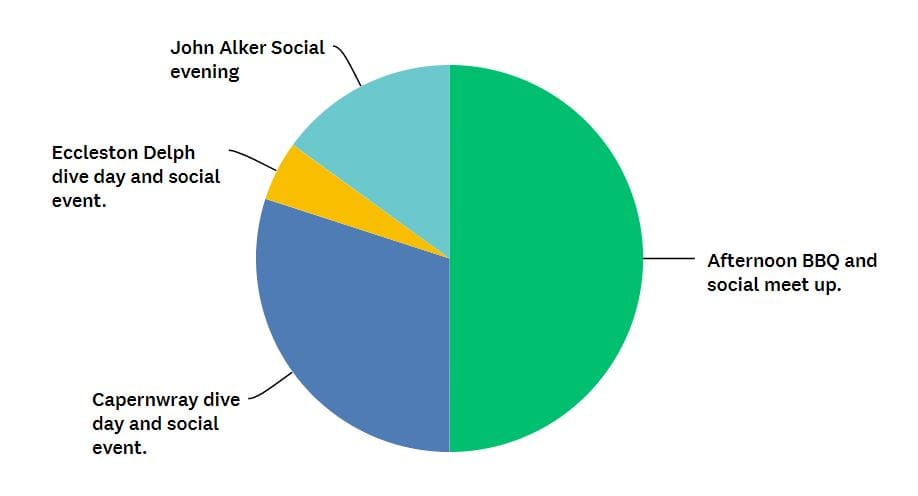 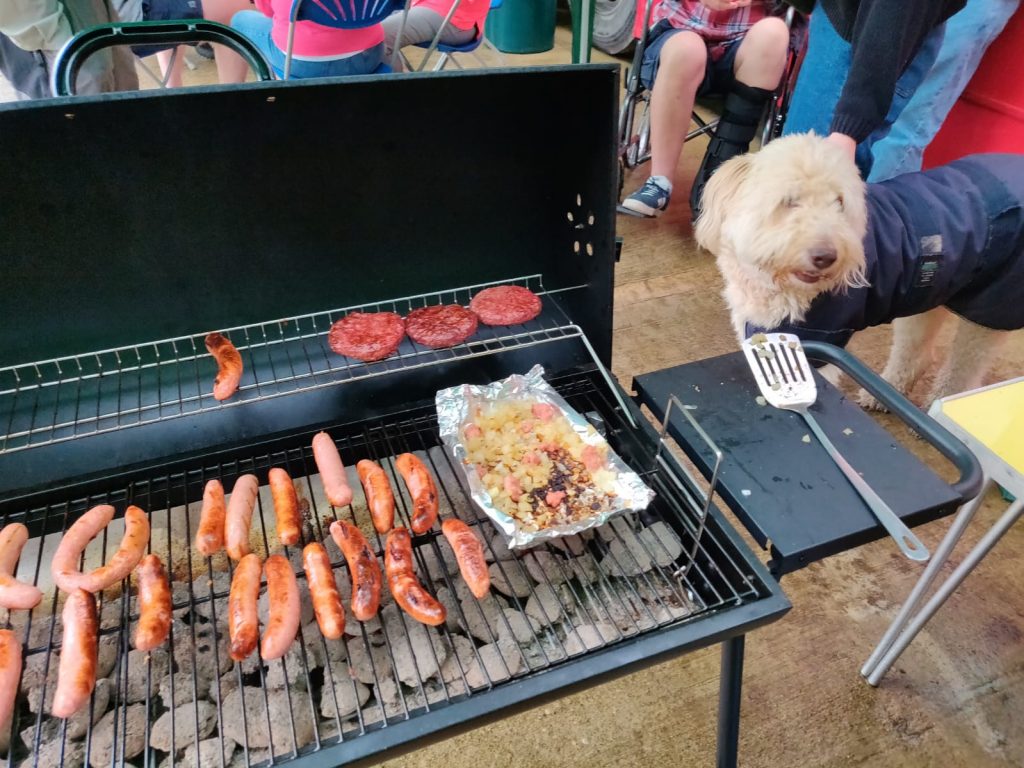 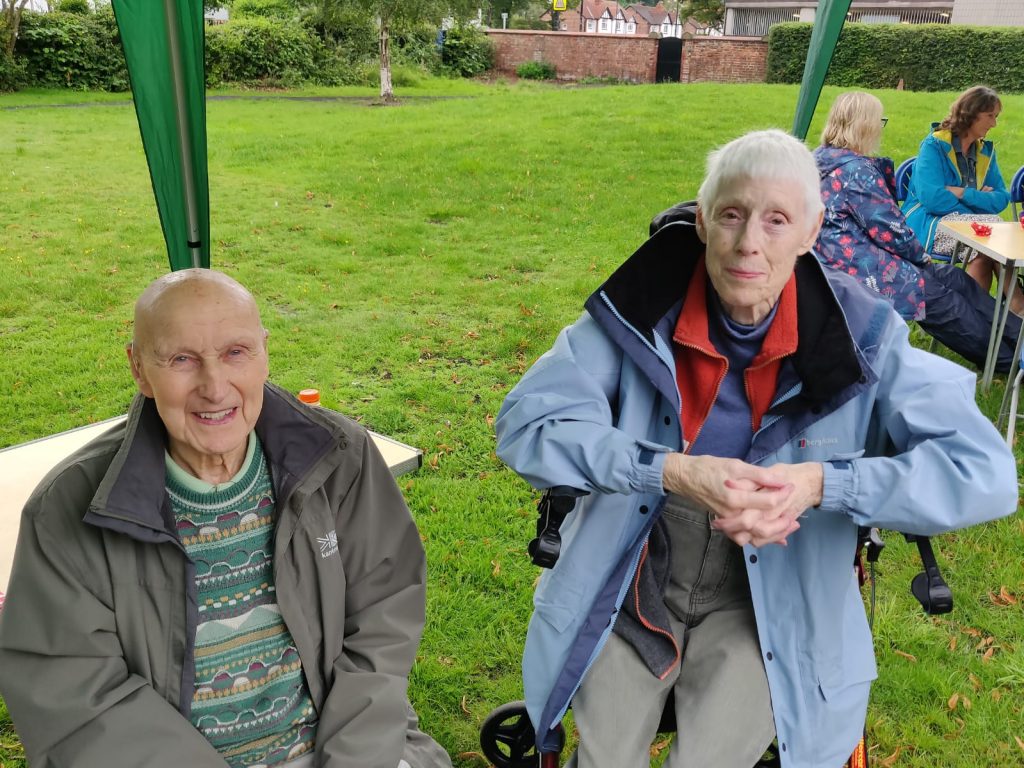 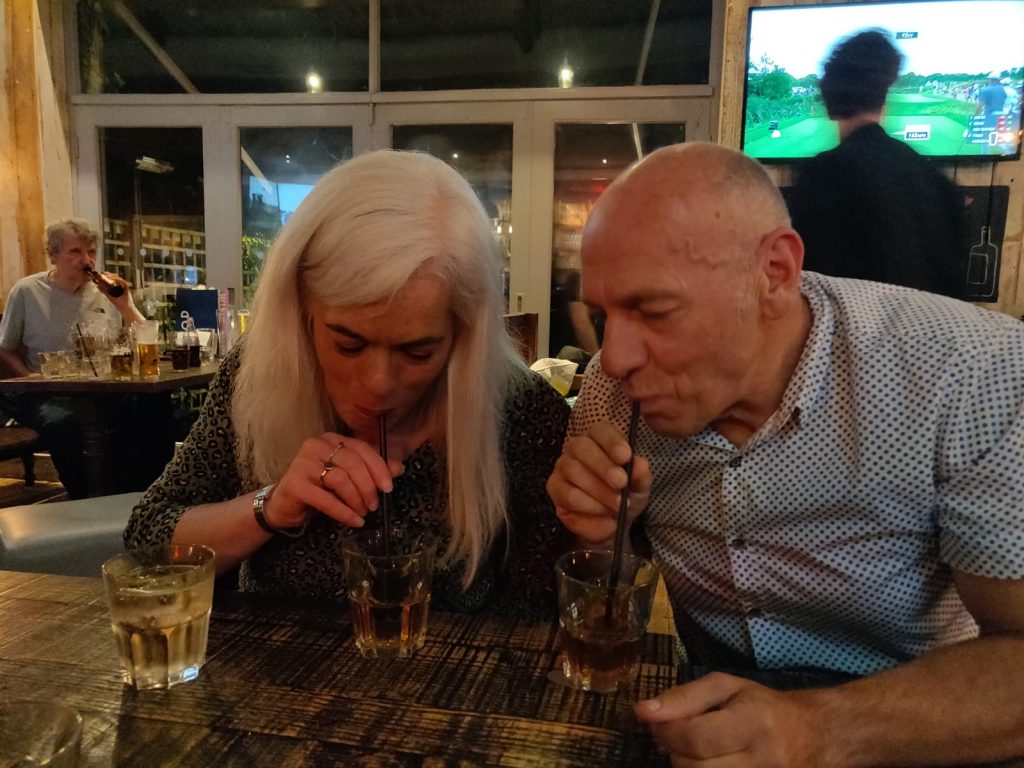