For those not aware, it is with great sadness we let you know that Stuart Owen collapsed and later died on Saturday 19th April 2014.
Stuart was 41 and a member of TSAC from November 2003 to November 2012. He had moved back to Scotland before then, but continued to be a TSAC member and dived with us on club trips to Loch Fyne and Oban, as well as still socialising with the many friends he made in the club. He served the club as chairman for a year in 2010.
Many of you will also have known his wife Kay who also joined the club a few years after Stuart, our thoughts are with Kay, their families and friends. 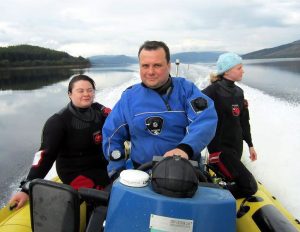